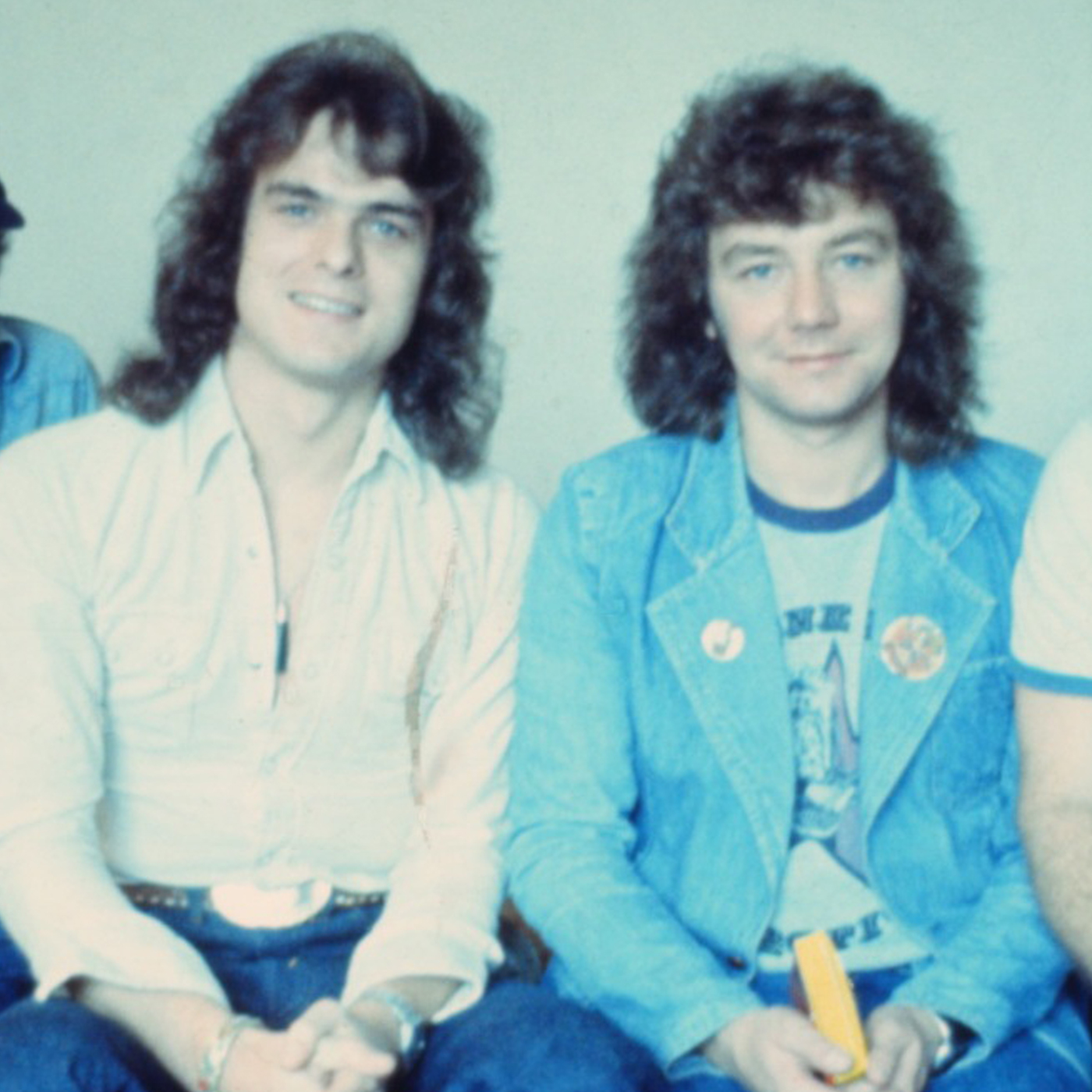 Derek Holt and Richard Jones have known each other since being in the same class at primary school in Stafford. Their paths crossed many times in the Stafford music scene until in the spring of 1968, they both became founder members of Climax Chicago Blues Band with Richard on bass guitar and Derek on rhythm guitar. Having recorded their first album for the Parlophone label in the famous Abbey Road Studios, Richard left the band to go to Cambridge University.

Derek swapped over to bass guitar and continued touring and recording, while the band changed its name to Climax Chicago and then eventually to Climax Blues Band, notching up a further six albums. In 1975, Richard re-joined the band, this time playing keyboards, and they recorded their most successful albums: Stamp Album and Gold Plated. The song "Couldn't Get It Right" from Gold Plated, co-written by Derek and Richard with the rest of the band, became a huge international hit

Richard left the band in early 1977, while Derek stayed on to record a further four albums. The album Flying the Flag contained the song "I Love You", written solely by Derek and sung by him. The song was the group second-biggest hit. Derek left Climax after the next album.

During the recording of the album Gold Plated, Climax Blues Band rehearsed a song which Richard had written called Shadowman. For one reason or another, it was not included on the final CD (although there is a track on a reissue by Repertoire Records which is wrongly called Shadowman and which is a different song entirely.

This story was included in the 2020 biography of Climax Blues Band called "Using The Power" and published by Moonshine Editions. Richard approached Derek with the idea of recording the song. The experience of doing this was so enjoyable that they decided to write and record more material. Eventually this became the Shadowman album.

The Shadowman album has been a year in the making. It draws on musical influences which both Derek and Richard have: The Beatles, The Blues, Rhythm and Blues, Soul. It helped them get through the pandemic. All the songs have been written by Derek and Richard, and were recorded in their home studios in London and Mallorca. They played all the instruments apart from some fabulous saxophone by Richard Martin, and a couple of tracks feature Pete Spencer, the original drummer in the English band Smokie.

Music News “a wealth of musical ability and 10 songs written by Holt & Jones that are individual, thought-provoking and could only have been made by artists who have been around and done it all. Very good. 4/5****”


Polish magazine "Twoj Blues": “This is a rather nice, if rock-styled set showing many stages of the band’s evolution”


Blues In Britain magazine: “An album by two artists who know how to write a good song & how to produce an album that many will enjoy”


BluesBlues.co.uk: "The aforementioned Shadowman is given a moody opening and is a Blues based, slow acoustic Rock." 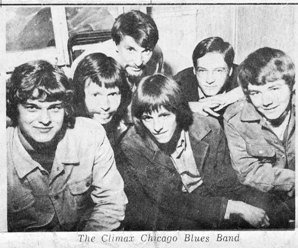 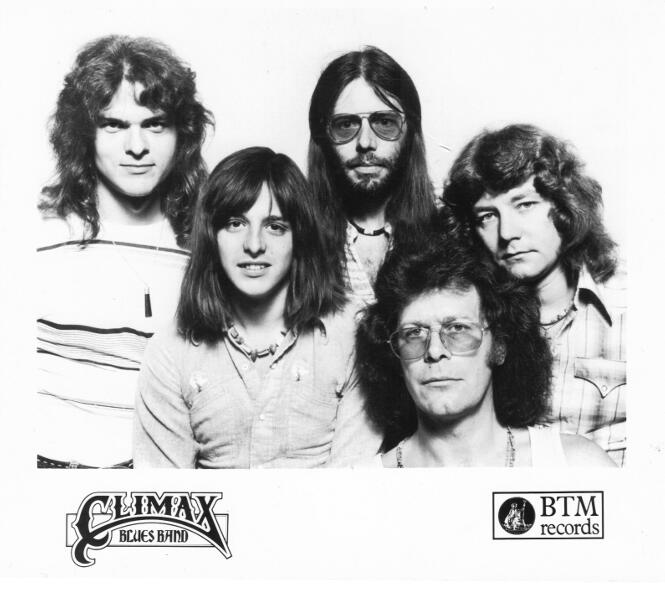